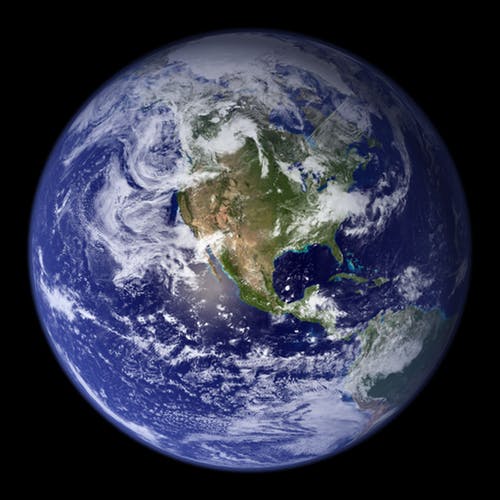 The Earth’s ozone layer is healthier than it’s been in decades, according to a 2018 United Nations report. The quadrennial review from the Scientific Assessment Panel of the Montreal Protocol revealed actions taken under the agreement have caused long-term decreases in amount of controlled ozone-depleting substances in the atmosphere, which is assisting in the ozone’s ongoing recovery.

The authors presented evidence that the ozone layer in portions of the stratosphere has improved 1-3% per decade since 2000. At present, the Northern Hemisphere and mid-latitude ozone is expected to heal entirely by the 2030s. It’s expected the Southern Hemisphere will follow suit in the 2050s, followed by the polar regions in 2060.

About the Montreal Protocol

Finalized in 1987, the Montreal Protocol is a global agreement to phase out the production and use of ozone-depleting substances to protect the stratospheric ozone layer. Protecting this layer is essential, as it filters out dangerous ultraviolet radiation, which is linked to higher instances of skin cancer and cataracts, lower levels of agricultural productivity, and a disturbance of marine ecosystems.

In total, the Montreal Protocol is expected to deter more than 280 million cases of skin cancer, roughly 1.6 million skin cancer deaths, and more than 45 million instances of cataracts in the U.S. by the end of the century. Worldwide benefits are expected to be even greater.

The Kigali Amendment was introduced to the Montreal Protocol in 2016, as a way to reduce the production and consumption of hydrofluorocarbons worldwide. This amendment effectively establishes market certainty and directs international markets to more eco-friendly, innovative technology, without decreasing performance.

The amendment encourages all countries to steadily phase down their use of HFCs in the future by adopting the flexible, innovative, and effective approaches used by the Montreal Protocol for the past 30-plus years. The adoption of the Kigali Amendment was endorsed by global stakeholders, including most major U.S. companies in related fields.

The EPA has banned several non-essential products known to contain ozone-depleting substances. This includes pressurized dispensers, those containing aerosol, and foam goods comprising of or manufacturing with chlorofluorocarbons or hydrochlorofluorocarbons. The EPA has a ban in place banning these products from sale and distribution in interstate commerce in the U.S. Additionally, banned items cannot be worked into larger products. Do note, certain products are exempt from the ban.

When you conduct a test, you expect accurate results. Eco-Rental Solutions proudly provides reliable equipment at rates that won’t break your budget. Contact us today or request a quote online to get started!