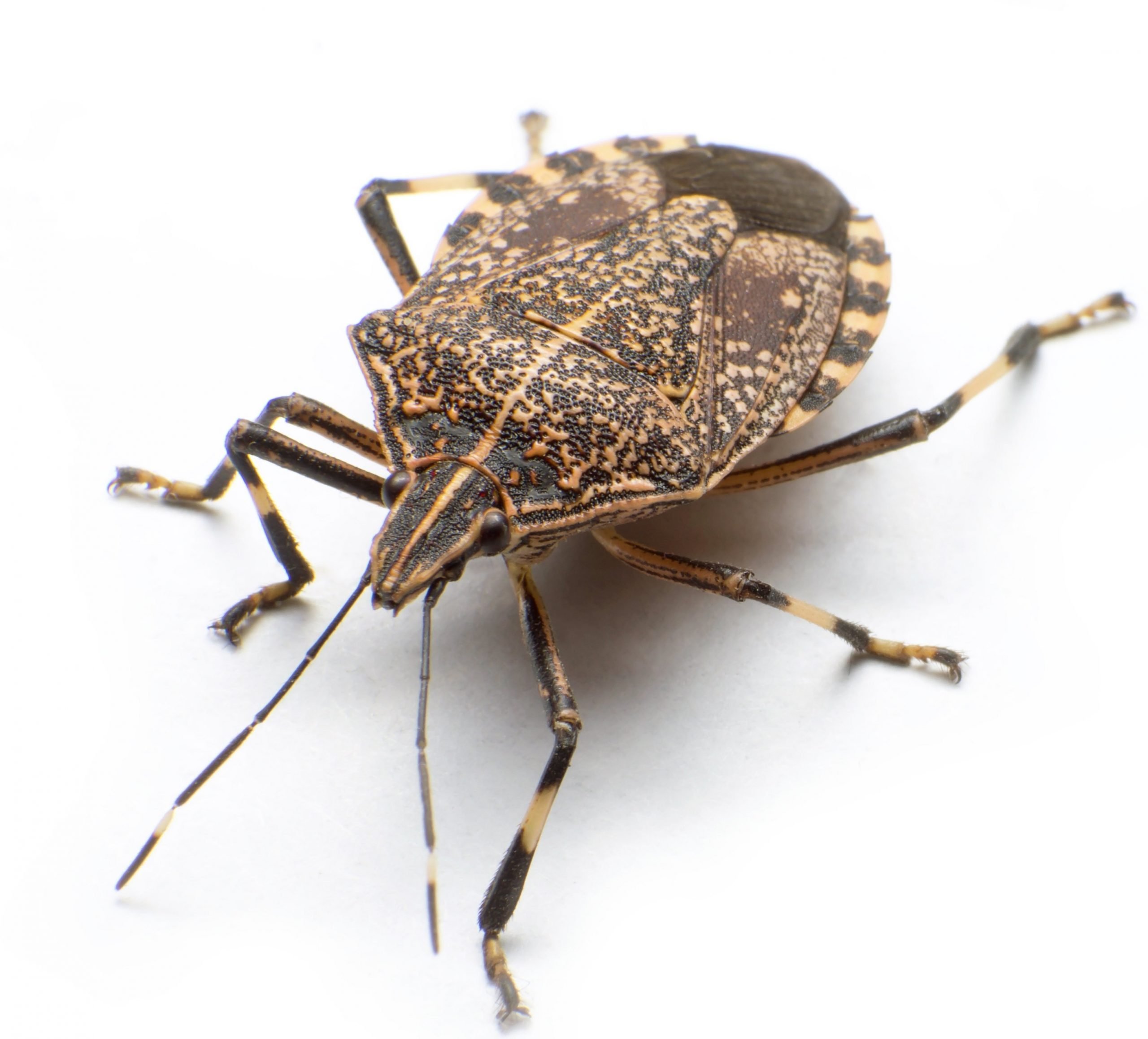 If you live on the East Coast, you’re probably all too familiar with stink bugs. The first crop of these smelly pests were documented in Allentown, PA in the mid-1990s, according to USA Today. They’re assumed to have hitched a ride to the U.S. in shipping containers from their native China, Japan, and Taiwan.

They didn’t infiltrate the country immediately, but they currently have a presence in more than 30 states, according to USA Today. They’re considered most active in March and April, then again in September when they’re trying to settle into your home for the winter.

Known for their pungent smell, stink bugs can quickly clear a room, but there’s no need to fear them. Their mouths aren’t configured in a manner that allows piercing, stinging, or biting through human flesh, according to Orkin.

While stink bugs won’t cause damage to the human body, they can wreak havoc on farms, gardens, and orchards. These plant-feeding bugs are specifically known to gravitate toward seeds, nuts, fruit, peaches, apples, tomatoes, green peppers, soybeans, and pecans, according to Orkin. Therefore, if you’re growing your own food, even a small infestation could ruin your crops.

5 Tips to Get Rid of Stink Bugs

If you thought last year’s stink bug invasion was bad, this year’s is expected to be even worse, revealed Michigan State University Entomologist Howard Russell to MLive.com. Now that stink bugs have been around for a few years, he told the site homeowners can expect to start seeing hundreds, or even thousands, of these pests on the outside of their houses in the next few years.

Here’s five tips Russell shared with MLive.com to get rid of stink bugs.

During the fall months, visit your local hardware store to find a spray that can be applied to the outside of your home. This can be helpful if you see them congregating on the exterior.

Given their small size, stink bugs can slither through tiny cracks and crevices on the outside of your home. Prevent entry by caulking and sealing all openings.

Even the most comprehensive sealing job can’t keep stink bugs from slipping through vinyl siding, so keep them out from the inside. Caulk around interior electric outlets, switch boxes, ceiling fixtures, heat ducts, and any other openings.

If you find stink bugs indoors, you don’t want to kill them because of their stench, but you can vacuum or sweep them up. For the vacuum route, it’s advisable not to use your primary machine, as it could get pretty stinky.

You can buy one, but making a light trap is pretty easy. Simply fill an aluminum foil roasting pan will a couple inches of soapy water and shine desk lamp in it. The stink bugs will be attracted to the light, crawl in the water, and drown.

If you’re in the market for environmental testing equipment, look no further than Eco-Rental Solutions. We’re proud to offer quality equipment and first-rate customer service. Contact us today or request a quote online to get started!