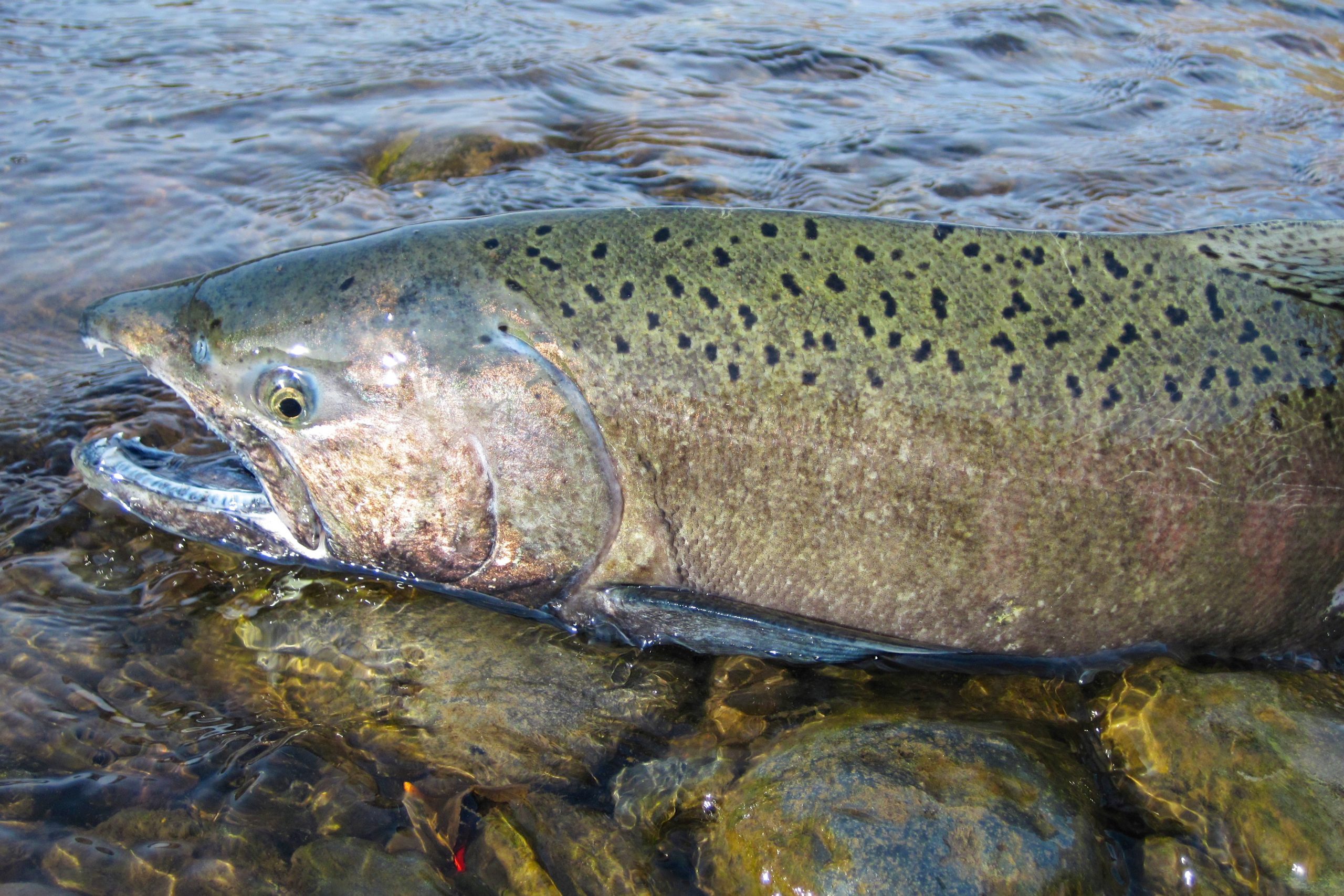 In 2017, Lake Ontario realized record-high water levels, but surprisingly it did anything but deter Chinook salmon catch rates. The New York State Department of Environmental Conservation (DEC) revealed the lake’s salmon fishing quality was its highest in more than 30 years.

Lake Ontario is known for trout and salmon fishing, but 2017 was impressive by all measures. Since 1985, the DEC has surveyed boat anglers on the lake to assess quality and fish harvest on an annual basis. While Chinook salmon fishing has been fantastic since 2003, statistics for 2017 — boat anglers caught 96,226 and harvested 53,871 — were in a league of their own.

Fishing and the Economy

More than just a hobby, fishing is a major contributor to local economies. In addition to salmon, the more than 2.7 million acres that compose Lake Ontario’s waters also contain trout, bass, walleye, yellow perch, and panfish.

A recent statewide survey revealed more than 2.6 million angler days were spent on Lake Ontario and its major tributaries, bringing more than $112 million to local economies. If the rise in Chinook salmon catch rates continues into 2018 and beyond, this could bring even more money into local communities.

Known for their exceptional size, Chinook salmon weigh anywhere from 40 pounds to 120 pounds. They’re considered mature at approximately 3 feet, and at sea, they have blue-green backs with silver flanks. These fish spend three months to two years in freshwater and roughly two to four years at sea, according to the National Oceanic and Atmospheric Administration (NOAA).

In New York, Chinook salmon spawn in the Great Lakes’ tributaries and make their home in the open areas of the larger bodies of water. They typically prefer deeper, colder parts of Lake Ontario, which is sustained by a combination of stocking and natural recruitment in Oswego County’s Salmon River. The area has become an important fishery due to stocking since the 1970s, according to the DEC.

When searching for testing equipment, you shouldn’t have to sacrifice quality to get tools you can afford. Eco-Rental Solutions is proud to offer reliable sales and rental equipment at a fair price. Contact us today or request a quote online to learn more!