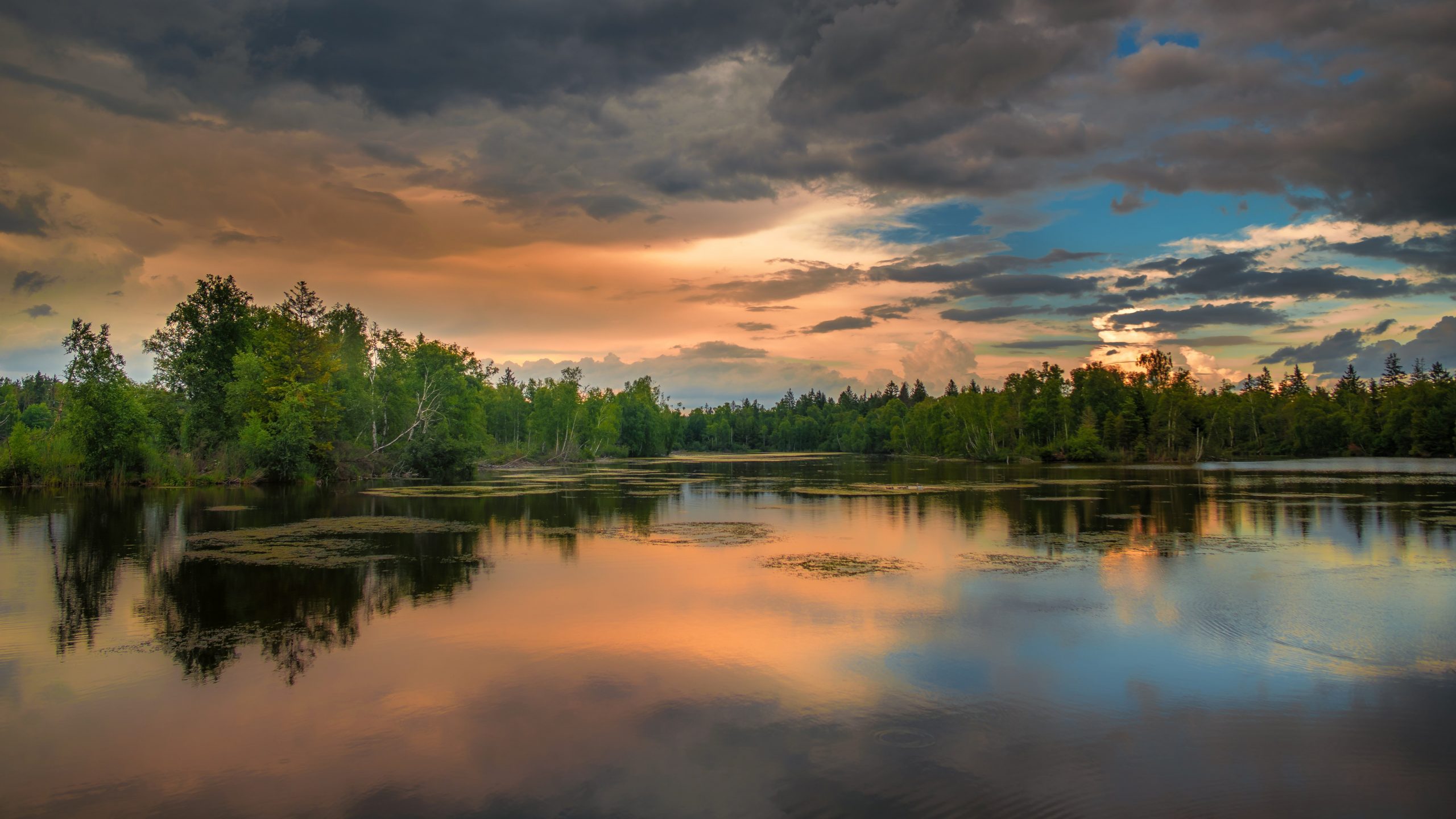 Long Island Sound is about to get some much-needed improvements. In December 2017, leading federal and state environmental officials from New York and Connecticut revealed the approval of 31 grants totaling $2.04 million to local government and community groups to boost the area’s health and ecosystem. Of those projects, 15 initiatives totaling $1.05 million will offer direct benefits to the state.

Financed through the Long Island Sound Futures Fund, the projects will restore 39 acres of fish and wildlife habit, spanning coastal forest, grassland, river, and tidal marshes. The grant program is jointly funded by the U.S. Environmental Protection Agency and the National Fish and Wildlife Foundation.

In total, the Long Island Sound Futures Fund 2017 grants will provide environmental and conservation education programs that will benefit more than 870,000 residents. Projects to improve water quality will treat 439,000 galloons of water runoff, eliminating more than 15,600 pounds of nitrogen, and gathering 2,800 pounds of floating trash.

Additionally, the funds will be matched by another $3.3 million from grantees, totaling $5.3 million in funding for conservation projects on the ground in New York and New England. The impact on local water quality and restoring native habitat across the Long Island Sound watershed is expected to be major.

Things are looking up for Long Island Sound, but this progress didn’t come without a fight. In August 2017, New York sued the EPA in an attempt to curtail a plan to dump tens of millions of cubic yards of dredged sediments at a disposal site in the eastern Long Island Sound. The lawsuit opposed the agency’s move to designate the area a permanent open-water disposal site, claiming it defies the Ocean Dumping Act and the Coastal Zone Management Act.

“We will continue to do everything in our power to protect New York’s environment, and with the EPA’s unfathomable and destructive decision to turn the eastern Long Island Sound into a dumping ground — now is the time for action,” said Gov. Andrew Cuomo in an August 2017 statement.

If you’re in the market for environmental testing equipment, Eco-Rental Solutions has the reliable tools you need at prices you can afford. Visit one of our seven rental locations in Rochester, NY; Elmsford, NY; Chicago, IL; San Diego, CA; Oakland, CA; Tustin, CA; and St. Louis, MO or request a quote online today!