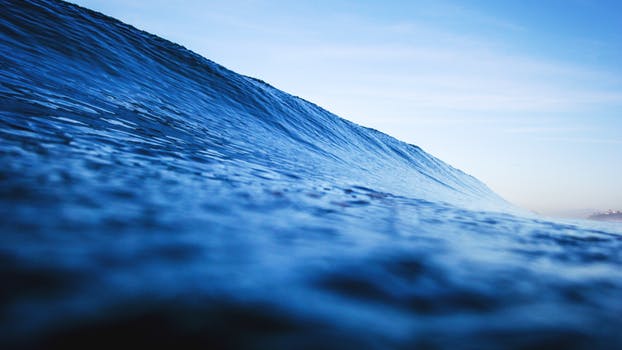 Researchers might’ve found the key to easily and affordably eliminate toxic metals from seawater. A recent study led by Charlotte Carré of the University of New Caledonia in the French Pacific territory of New Caledonia revealed the same deposit that often accumulates in tea kettles and water pipes in areas with calcium-rich water might be the answer.

Published in Springer’s journal, “Environmental Chemistry Letters,” the researchers detailed their findings. To test their hypothesis, the team placed electrodes made from galvanized steel into samples of contaminated seawater and streamed a weak current through it. Amazingly, within a seven-day period up to 24% of nickel was removed.

An Efficient Way to Remove Toxins

Carré’s team was motivated by nickel mining in New Caledonia, which is quickly polluting local waters. Removal efforts are tricky, because the elements contain chemical properties that can only be stabilized, not degraded. The method devised by the researchers is a quick and easy way to get these toxic metals out of contaminated seawater.

“Our findings disclose a new and efficient method, called calcareous electrochemical precipitation, which has potential applications to remove toxic metals from contaminated waters,” said Carré, who believes it can be used to salvage metals for possible reuse. “It is even conceivable to reuse the galvanized steel electrodes, and to charge the electric circuit using renewable energy.”

Dangers of Toxic Metals in Seawater

The presence of nickel and other hazardous metals is a growing hazard in oceans across the globe. A risk for both humans and marine wildlife, immediate measures must be taken to keep current levels of toxicity from rising even higher.

The term bio magnification is used to describe the growing rise in concentration of toxic compounds up the food chain. Large volumes of these composites can lead to hormonal imbalances, weaken, and ultimately cause the demise of sea life.
Toxins make their way up the food chain, ultimately infecting humans. This can lead to in birth defects in children and cause adults to suffer from toxicity. яндекс

For accurate results, having reliable testing equipment you can count on is a must. Eco-Rental Solutions offers top-quality tools at prices you can afford. Our seven convenient locations across the U.S. are ready to serve you, so contact us today or request a quote!