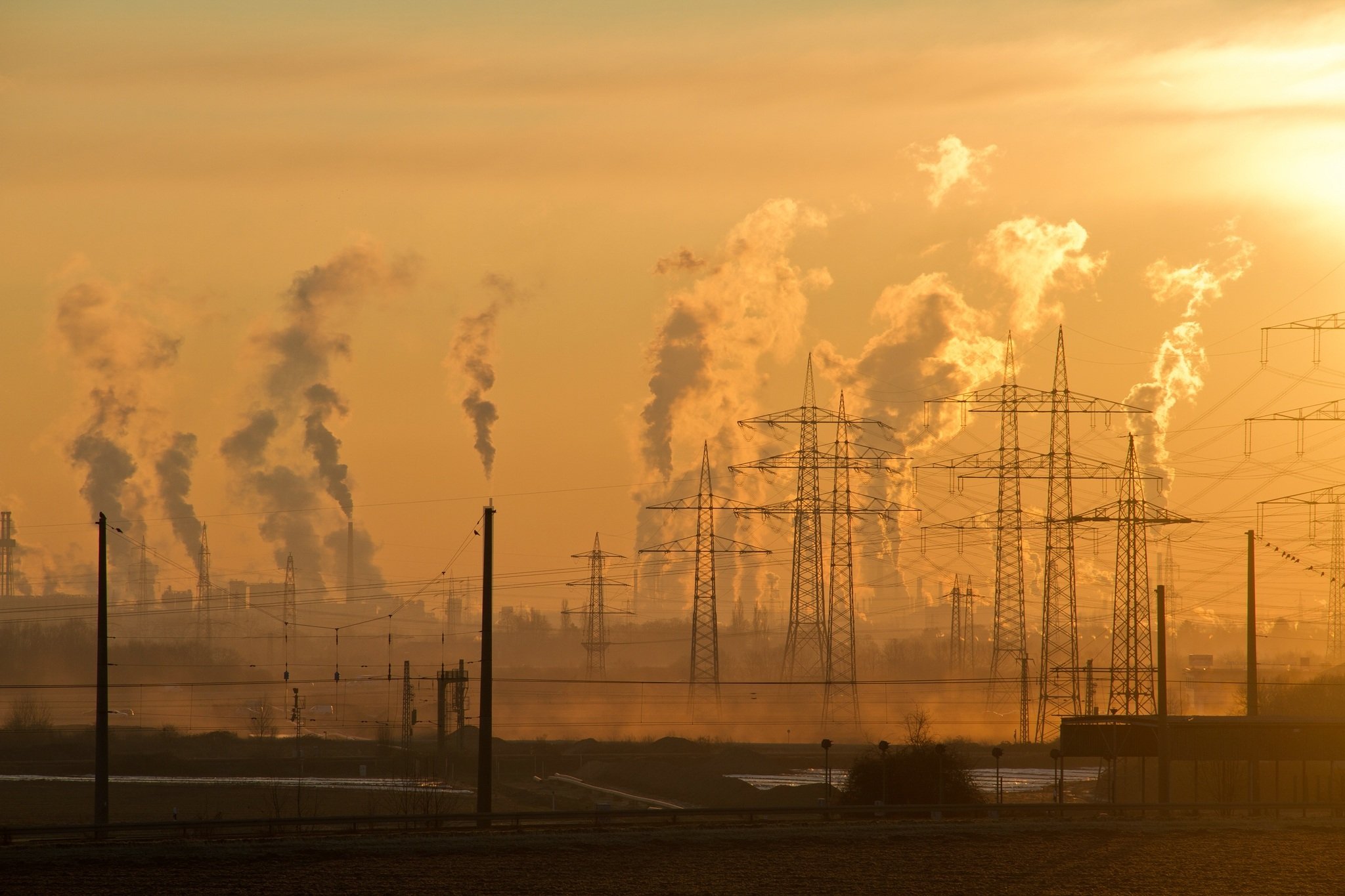 In January, New York Gov. Andrew Cuomo made an exciting commitment for the environment. He revealed the state’s plan to lower greenhouse gas emission an extra 30% below 2020 levels by 2030. This news follows a three-year streak of emissions reliably below cap levels.

Gov. Cuomo is working to boost the Regional Greenhouse Gas Initiative’s impact on lowering carbon emissions by asking RGGI states to join together to battle climate change and encourage the country to shift to clean energy. His proposal calls for nine Northeastern and Mid-Atlantic states to cut the cap from 78.2 million tons in 2020 to 75.1 million tons in 2021 — dropping all the way to 54.6 million tons in 2030.

“New York has made unprecedented progress in reducing its carbon footprint, while making great strides in transforming the economy into one that is cleaner, greener, stronger, and more sustainable than ever before,” Governor Cuomo said.

The most populated city in the U.S. is doing its part to combat climate change by seriously reducing carbon levels. New York City Mayor Bill de Blasio is working to slash the city’s greenhouse gas emissions an impressive 80% beneath 2005 levels by 2050. Part of the plan involves lowering New York City’s building-based emissions 30% by 2025.

Since 2007, several high-profile organizations have joined in to become early adopters of the NYC Carbon Challenge. These groups volunteered to reduce their building-based emissions by 30% over a 10-year period. Initial program participants hold more than 500 million square feet of real estate in the city, so their impact could be substantial.

So far, 10 of these early participants have met their 30% goal and 12 have increased the stakes to a 50% carbon reduction by 2025. Their combined efforts have reduced annual emissions by 340,000 metric tons of carbon and lower energy costs are collectively saving them nearly $175 million.

In January 2017, Mayor de Blasio announced an expansion of the NYC Carbon Challenge. Over the next 10 years, 22 commercial owners and tenants have committed to reducing greenhouse gas emissions from their buildings by 30% or more.

This increases the span of the challenge by more than 58 million square feet and is expected to reduce greenhouse gas emissions by an extra 60,000 metric tons of carbon dioxide equivalent. Comparable to taking nearly 13,000 cars off the road, their efforts are expected to bring approximately $50 million in energy savings.

In New York and at our six other locations across the U.S., Eco-Rental Solutions is proud to offer reliable and affordable environmental testing equipment. Contact us today or request a quote to find the tools needed to complete your project!