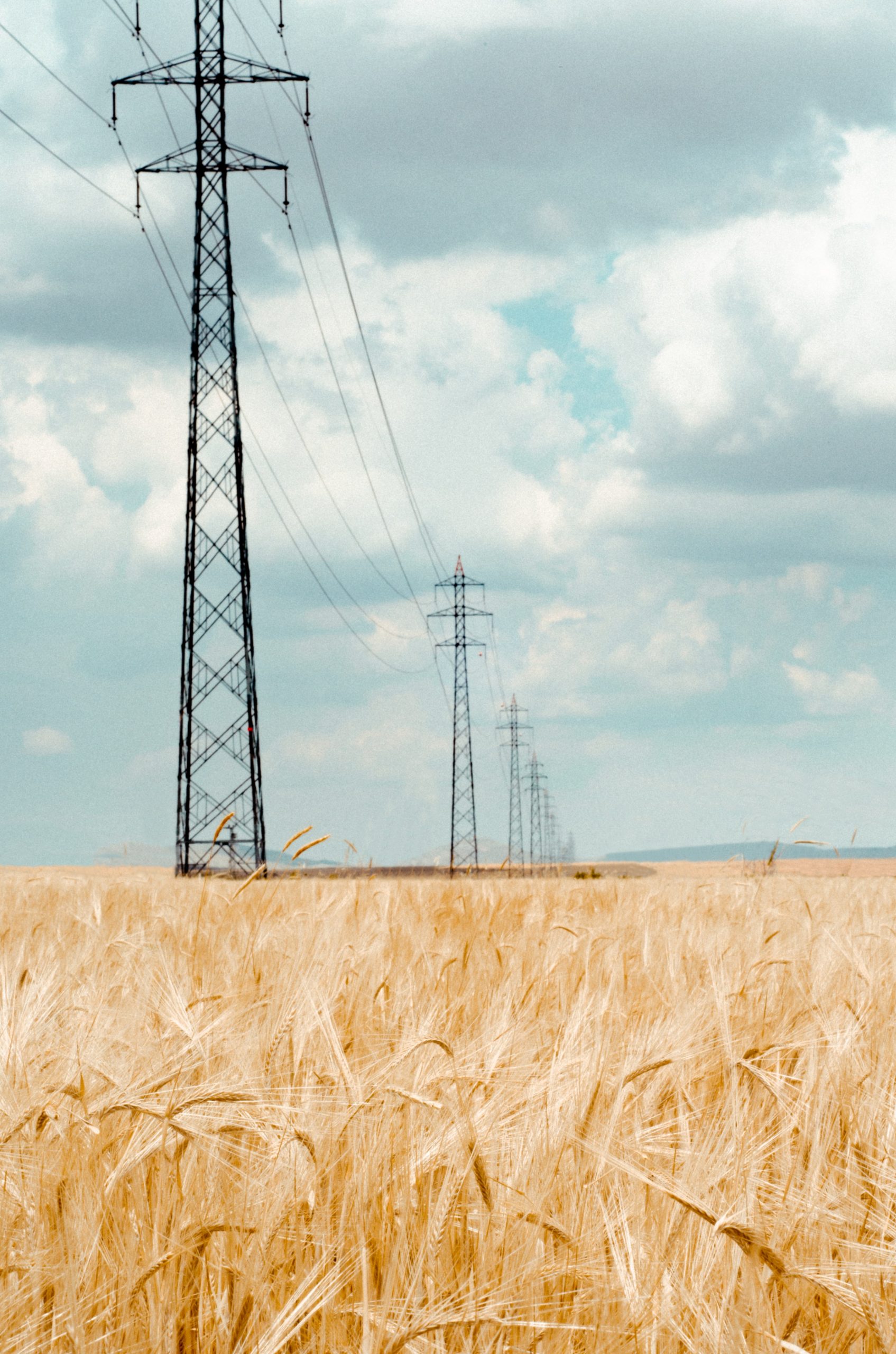 Over Labor Day weekend this summer, managers of California’s power grid declared an energy emergency alert – and later cancelled that alert. But the risk of blackouts continued to be present as the week rolled on.

The California Independent System Operator (CAISO), which runs the electricity grid, declared a Stage 2 emergency alert effective on Monday evening (Labor Day), as temperatures in some areas rose to more than 110 degrees. At 9:00 p.m., the alert was rescinded. Had the system operator declared a Stage 3 emergency, blackouts likely would have occurred.

On Monday, the state’s Flex Alert – a call for voluntary conservation – was in effect for the sixth straight evening, and was even in effect for an hour longer than usual until 10:00 p.m.

This summer’s heat posed the biggest threat to the state’s grid since the summer of 2020, when rolling outages occurred in multiple areas across California.

How Did the State Government Respond?

In response to the emergency alerts and the ongoing threat of electricity failures, the state activated a small fleet of new gas-fired power generators in Roseville and Yuba City, according to the Sacramento Bee. This generated power for about 120,000 homes.

An emergency order by Governor Gavin Newsom enabled industrial businesses and other facilities to utilize backup generators, the use of which would usually be prohibited by air-pollution regulations. Additionally, Newsom’s office called large commercial and industrial firms and asked them to curtail their electricity usage in order to avoid blackouts.

As the effects of climate change continue to drive temperatures to record numbers in a state like California, we can expect electricity blackouts and other issues to continue. And the state’s increasing reliance on solar power makes for certain difficulties – blackouts are more likely in the early evenings when solar panels go dark but the temperature remains high. It remains to be seen how officials respond to the ongoing possibility of blackouts, but one thing is for sure. Californians will need to be prepared to make adjustments during the summer months, like turning thermostats up and avoiding electricity usage as much as possible.

Looking for the right equipment and gear for your next project? Turn to Eco-Rental Solutions. Get a quote online today to get started.