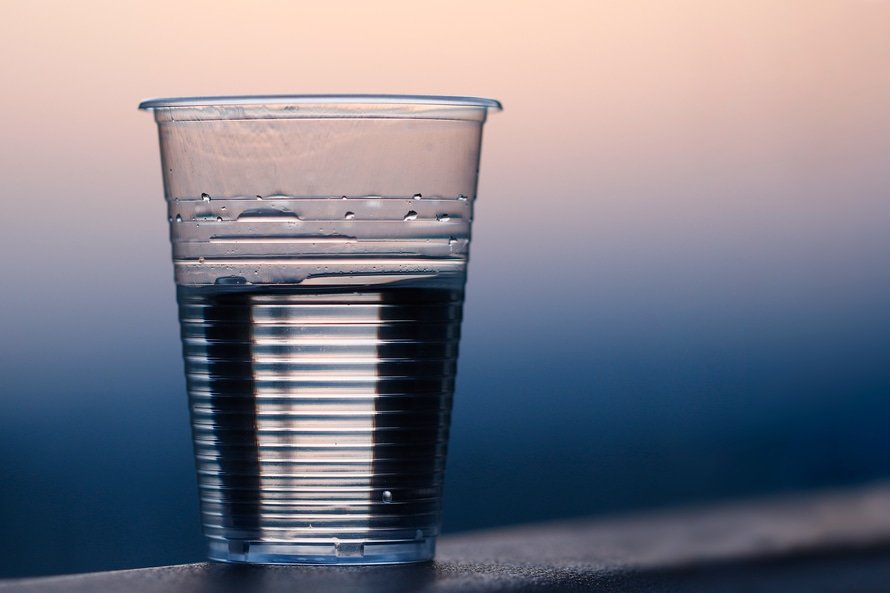 Once a rarity, natural disasters — i.e., fires, droughts, and floods — affecting the world’s water supply have become commonplace. Thanks to climate change, these events are happening everywhere and will likely only get worse.

There were no shortage of these weather catastrophes in 2021. Commonly referred to as “compounding” disasters, these incidents take many different forms — i.e., a power outage quelling activity at a wastewater plant, causing rivers and streets to be flooded with raw sewage or a lack of rain causing electricity shortage in areas that depend on hydropower.

Leaders on both a world and community level are working hard to address this issue, before it’s too late.

Launched in 2008 at the World Economic Forum Annual Meeting, the 2030 Water Resources Group was created to help bridge the gap between global water supply and demand by 2030. Since then, the movement has gained more than 900 private sector, government, and civil society partners.

As of June 2021, the 2030 WRG and its network have raised more than $893 million in financing for water-related programs, according to the WEF. Promising results have also been realized in several areas, including agricultural water efficiency, urban and industrial water management, wastewater treatment, and improved livelihoods for farmers.

About the World Water Shortage

If things don’t change, the gap between global water supply and demand is expected to reach 40% by 2030, according to the WEF. In fact, demand is already outpacing supply in many parts of the world.

Searching for reliable equipment at rates you can afford? Eco-Rental Solutions has exactly what you need. Contact us today or request a quote online from one our eight rental locations to get started!