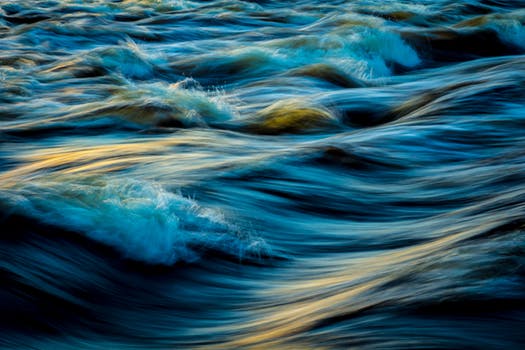 Rain and snowfall have long been thought to be the main driver of freshwater ebbs and flows, but a new study has proven this theory inaccurate. Published in the Nature journal, “Human Alteration of Global Surface Water Storage Variability,” offers telling insights about the global hydrological cycle.

Global Water Usage on the Rise

Water scarcity is an issue on every continent, according to the United Nations. This is due to water usage growing globally at more than double the rate of population increase over the last century. Consequently, a rising number of regions throughout the world are nearing the limit at which water can be delivered in a sustainable manner — especially in dry regions.

Despite this, the UN noted there isn’t currently a global water shortage. However, countries and regions need to work swiftly on an individual basis to manage local issues caused by water stress. The intergovernmental organization emphasized that water must be considered a scarce resource, to place a stronger emphasis on managing demand.

At present, more than 2 billion people reside in countries facing high water stress, according to the UN. Specifically, a territory is considered water-stressed when it withdraws at least 25% of its renewable freshwater resources. Right now, five out of 11 regions are in this predicament — with two in a period of high water stress and one in extreme water stress.

Don’t leave the results of your projects to chance by using unreliable tools. Eco-Rental Solutions offers high-quality equipment at affordable rates. Stop into one of our eight rental locations in New York, Illinois, Missouri, California, or Michigan or request a quote online today!