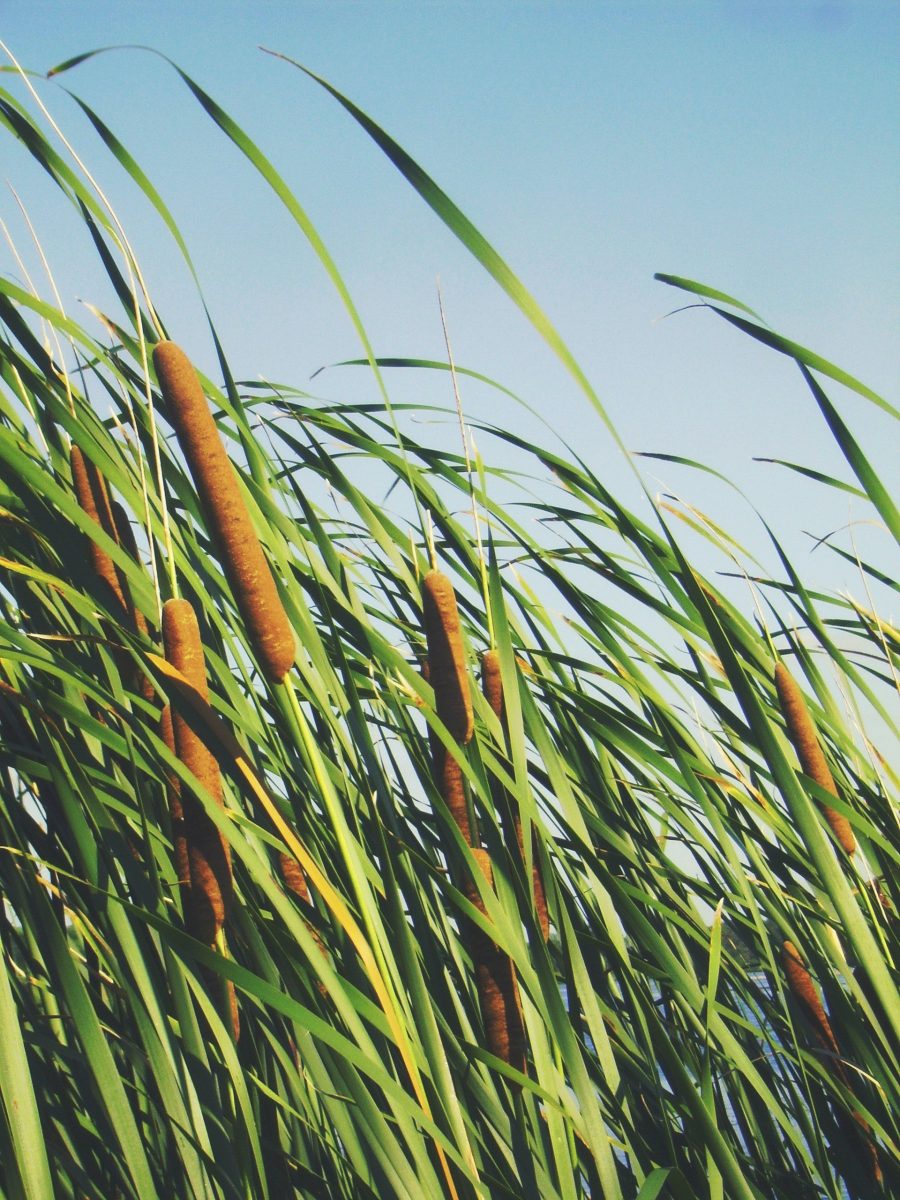 At first glance, wetlands might not seem that important. Often viewed as murky and bug-infested, these swamps, shallow lakes, estuaries, and peat bogs are so much more.

One of the world’s largest stores of carbon, wetlands also provide ample freshwater, and are home to many different types of wildlife, according to the World Economic Forum. The idea that wetlands should be protected dates back 50 years to an agreement signed in Ramsar, Iran.

Signed on Feb. 2, 1971, the Ramsar Convention is the only international accord committed to protecting a dedicated ecosystem. In the 50 years since it was established, 171 countries have signed up to protect 2,400 sites, according to the WEF.

This covers approximately 10-20% of the world’s remaining wetlands — totaling an area larger than Mexico. Under the terms of the agreement, governments have committed to responsible use and upkeep of their wetlands, but unfortunately this doesn’t guarantee they’ll remain safe.

Approximately 90% of the world’s wetlands have been destroyed since 1700, and those remaining are deteriorating three times faster than forests.

Scotland Bogs Expected to Be Nominated as a World Heritage Site

Located in Northern Scotland, the Flow Country — the world’s largest carbon store — could become the first peatland to be designated a World Heritage Site. If added, it will join the ranks of global treasures like the Great Barrier Reef and the Taj Mahal.

Scientists and U.K. leaders are hopeful this move could have a major impact on climate change. Supporters believe the Flow Country could become a model for peatland management, including initiatives like repairing areas damaged by humans and further highlighting the value of peat bogs in future efforts to combat climate change.

By just looking at wetlands, it can be hard to understand the key role they play in the environment and for the general public. However, the National Park Service emphasizes the many functions and tremendous value they offer.

Some of the top benefits of wetlands highlighted by the NPS include:

Clearly, wetlands offer a tremendous value that cannot be overlooked. Ensuring their protection is a must for the safe and healthy future of both humans and wildlife.

Preparing for a new project? Eco-Rental Solutions is here to provide you with quality equipment, at prices that won’t break your budget. Stop by one of our eight convenient rental locations in New York, Illinois, Missouri, California, and Michigan or request a quote online today!