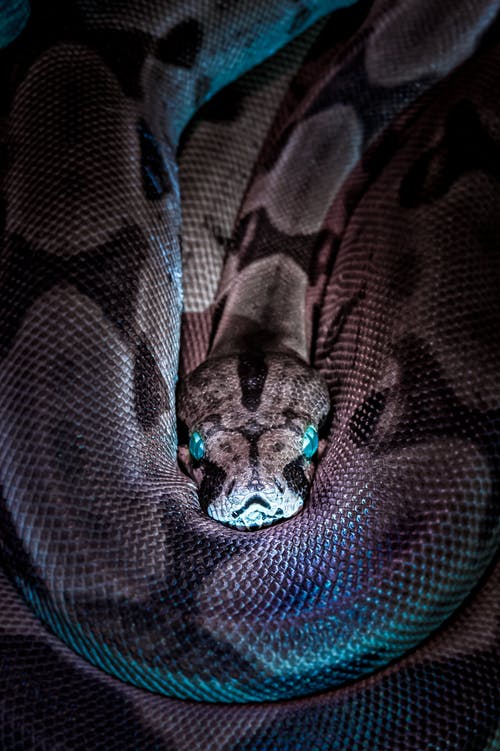 If you’re into exotic meat, you might soon need to make a trip to the Sunshine State. The Florida Fish and Wildlife Conservation Commission has teamed up with the Florida Department of Health to determine whether Burmese pythons are safe for human consumption.

In the past, these nonvenomous constrictors were deemed to have unhealthy levels of mercury, but that might not actually be the case. The state has struggled with the presence of pythons since the 1980s, when they first appeared in the Everglades. Since then, they have posed a serious threat to native wildlife — and officials want them gone.

Established in 2017, the Python Elimination Program is an initiative created by the South Florida Water Management District Governing Board in an attempt to eliminate pythons from public lands in Miami-Dade, Broward, Collier, Hendry, and Palm Beach Counties. The program incentivizes a certain number of people to humanely euthanize these snakes using a captive bolt gun, firearm or by decapitation.

Participants are paid a minimum wage hourly rate up to 10 hours per day and receive an additional $50 incentive payment for each python caught that measures up to 4 feet. An extra $25 per foot is added on top of that, so a 6-foot python would pay $150. Additionally, participants are able to earn an extra $200 for each eliminated python found guarding nests containing eggs. The popular program is currently closed to new applicants.

However, a 2019 study conducted by researchers from Florida Gulf Coast University and the Conservancy of Southwest Florida found lower levels of mercury in pythons located in the state’s southwest region.

Consuming too much mercury can cause long-term and sometimes permanent neurological changes — especially in young children who are still developing. Therefore, the Florida Health Department is taking time to study the mercury levels in pythons, so if it certain quantities are deemed safe, it can issue guidelines similar to those created for fish.

You can’t get reliable results without trusty equipment, so team up with Eco-Rental Solutions for your next project. Contact us today or request a quote online to get quality tools at affordable rates from one of our eight rental locations!