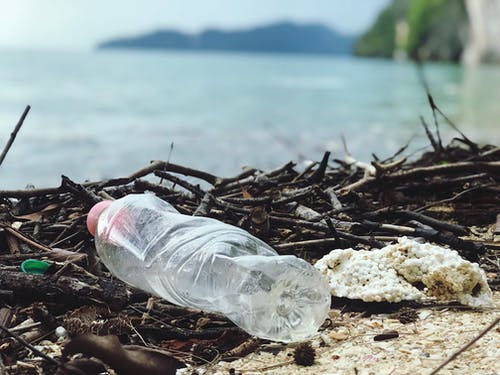 It’s no secret that plastic pollution is a serious environmental threat, but a recent study underlined the need to get this issue under control — and fast.

However, the researchers believe a concerted global action could make this issue significantly more manageable.

According to the study, one of the main causes of plastic pollution is a lack of waste collection services. To be specific, researchers noted that 5.5 billion people have their waste collected, but the remaining 2 billion do not.

Consequently, uncollected plastic is often set on fire, leading to the 2.2. billion tons of plastic that could be burned by 2040, as noted above. The researchers determined the most effective way to reduce aquatic pollution is to get a waste collection service started for the 2.2. billion people currently without one.

According to National Geographic, half of all plastics ever manufactured have been created in the past 15 years. If you think that’s bad, production is expected to double by 2050.

This is having a massive impact on oceans around the world, as approximately 8 million tons of plastic finds its way into these bodies of water each year. National Geographic compares this to the equivalent of setting five garbage bags on every foot of coastline around the globe. Some plastics can take up to 400 years to break down, so this problem cannot be ignored.

Before COVID-19 hit the U.S., bans on single-use disposable objects had become the norm in many parts of the country. Items such as plastic bags, utensils, straws, and beverage cups have come under scrutiny, as lawmakers worked to reduce waste.

However, in light of the COVID-19 pandemic, many bans have been reversed, as businesses mandate single-use items once again, for the safety of employees and customers. Only time will tell if bans on single-use disposables can be quickly reenacted, or if environmental activists will be back to square one on the issue.