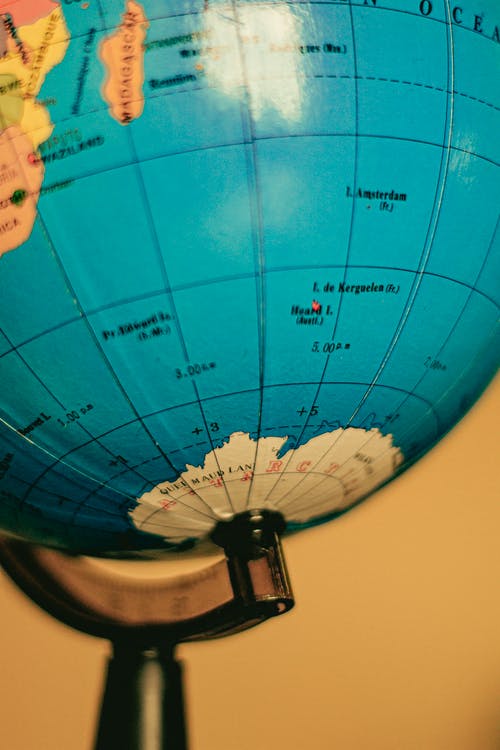 Global warming is raising temperatures around the world, but nowhere is this more evident than the south pole. A study published June 29 in the Nature Climate Change journal revealed warming at the Amundsen-Scott station — located at the south pole — was three times faster than the global average over the past 30 years.

Interestingly, the rate of warming across Antarctica was not consistent. Researchers found the warming rate at the south pole to be seven times higher than average for the continent.

Dr. Kyle Clem, the study’s lead author told Carbon Brief the record-high temperatures were largely the result of swings that occurred naturally in Antarctica’s climate. However, he also noted it was “very likely” also due to “human-caused warming.”

Global temperatures have been on the rise since the 1800s, according to the Smithsonian. Consequently, sea ice has been decreasing in volume and thickness. In fact, Arctic sea ice could completely disappear during the summer months by 2040.

This is already impacting the continent’s wildlife, as many depend on sea ice. It will also impact the entire planet, as it helps regulate Earth’s climate. When compared with black ice, white ice reflects more energy back into space, effectively cooling the planet down. Less — or no — sea ice would cause the Earth to absorb more solar radiation, making the planet warmer.

A great deal of work needs to be done — and fast — to tackle climate change in Antarctica. The Antarctic and Southern Ocean Coalition believes people need to understand the impact of climate change on Antarctica, and what it means for the world.

ASOC wants activities to combat climate change to occur in four areas, including:

Tired of getting results you can’t rely on? At Eco-Rental Solutions, we understand how frustrating that is, which is why we take pride in renting quality tools. Visit one of our eight rental locations or request a quote online to get the equipment you need at rates you can afford!