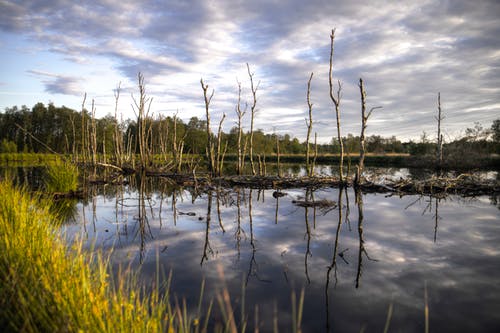 Many wetland conservation projects are getting some serious funding. In September, U.S. Secretary of the Interior David Bernhardt announced more than $100 million in funding for various initiatives.

Here’s a look at some of the projects NAWCA grants will support in 2019.

Established in 1989, the NAWCA program gives matching grants to wetlands conservation projects in the United States, Canada, and Mexico. Both a Standard and Small Grants program are offered, and each are competitive initiatives that require a minimum of a 1-to-1 partner match.

Over the past two decades, NAWCA has funded more than 2,950 projects totaling more than $1.73 billion in grants. More than 6,200 partners have donated an additional $3.57 billion in matching funds, benefitting more than 30 million acres of habitat.

You need testing equipment you can count on, so team up with Eco-Rental Solutions. We’re proud to offer top-quality tools at competitive prices. Contact us today or request a quote online to get started!