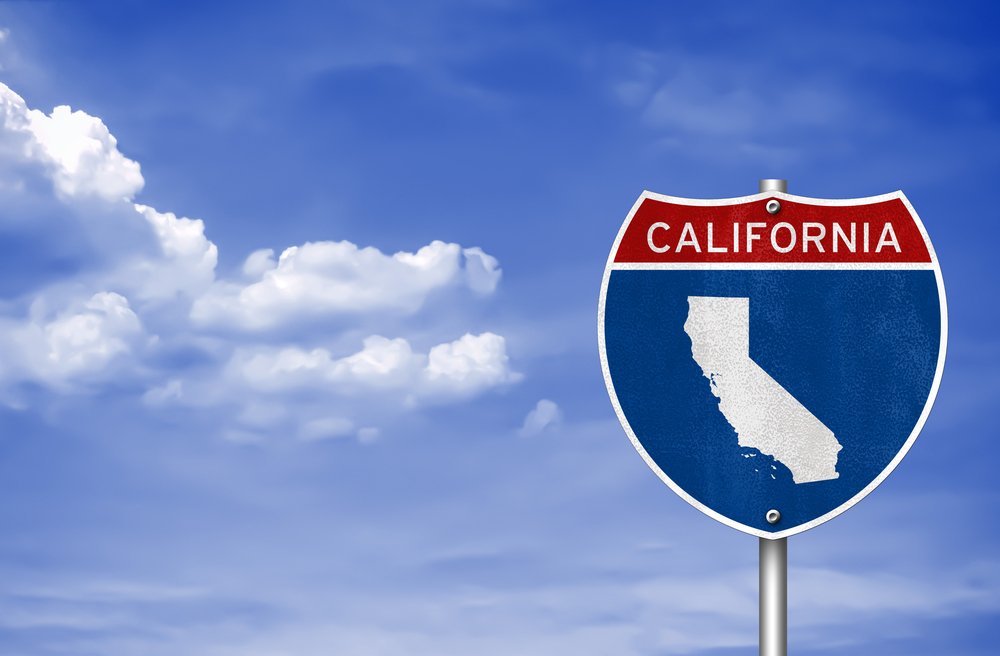 Southern California residents endured an unexpected shake on July 4 — and another the following day. Clocking in at magnitudes of 6.4 and 7.1, respectively, the second earthquake was the largest to hit the region in nearly two decades. In fact, it was one of the mightiest in nearly 40 years, according to NASA.

The epicenter of the earthquakes was near Ridgecrest, Calif., located approximately 150 miles northeast of Los Angeles. Not surprisingly, the earthquakes left quite a mark — a permanent one.

The damage from the two earthquakes can be seen from space, according to NASA.

Using synthetic aperture radar data from the ALOS-2 satellite, the Advanced Rapid Imagine and Analysis team at NASA’s Jet Propulsion Laboratory in Pasadena, Calif., created a map that revealed surface displacement from the earthquakes. The team compared post-quake imagery acquired July 8, 2019 with data from the same region captured on April 8, 2018.

In total, the U.S. Geological Survey reported more than 1,000 aftershocks in the region after the July 5 earthquake. Scientists are studying the surface deformation map created by NASA to assess the damage and map the faults that broke during the earthquakes and their subsequent aftershocks.

Clocking in at a magnitude 7.1, the July 5 earthquake had the energy of 45 nuclear bombs of the variety that fell on Hiroshima, reported the Los Angeles Times. Luckily, several factors decreased the impact of the earthquake that could’ve been catastrophic.

For one, the fault ruptured in a largely rural area, so its northwest-southeast direction sent the most violent shaking occurred far outside big city lines. Direction matters, as the shaking is felt hardest along the path the earthquake is headed.

Another factor is the sharpness of the earthquake, according to the Los Angeles Times. The July 5 earthquake wasn’t as sharp as the massive Northridge, Calif. earthquake in 1994.

Finally, the Los Angeles times noted the earthquake occurred on a vertical fault. This type of fault doesn’t have much surface area, so few people can be on top of it. Conversely, the Northridge earthquake happened on a horizontal fault, which covers more ground.

Southern California residents are now more concerned than ever about the next earthquake, but unfortunately, there’s no way to predict it.

Searching for reliable testing equipment? Eco-Rental Solutions is pleased to provide instruments you can count on, at prices you can afford. Request a quote online today or stop by one of our seven rental locations in New York, Illinois, California, or Missouri!