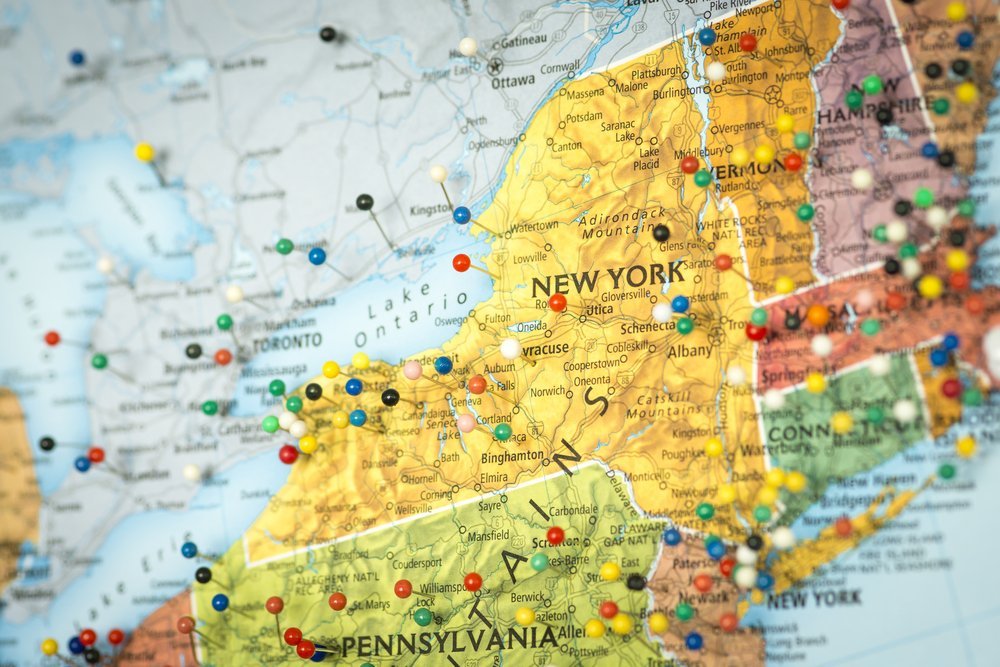 A December 2018 state study exposed General Electric’s $1.7 billion PCB contamination cleanup in the upper Hudson River as incomplete and not conducive to the public health and environment, said Gov. Andrew Cuomo in a statement.

Consequently, he insisted that the Environmental Protection Agency not issue a certificate of completion to GE, ending the company’s responsibility for the Superfund site cleanup. In 2015, GE removed 2.75 million cubic yards of polychlorinated biphenyl-contaminated river sediment. It’s been more than a year since the company requested a certification of completion.

The DEC completed a 294-page report on the latest sampling data that confirmed PCB levels are still too high in fish and sediments, according to Cuomo. However, the EPA and GE have taken a different stance. Released for public comment in June 2017, the EPA’s five-year review deemed cleanup efforts a success. This claim was rejected by the DEC and other environmental groups.

Hudson River Estuary One of the Healthiest on the Atlantic Coast

Despite the disagreement on certain cleanup efforts, it seems as a whole, they’ve largely been effective. The Hudson River Estuary is one of the healthiest on the Atlantic Coast, according to the DEC. One of 14 American Heritage Rivers, the restoration and protection of this river can be credited to the Department of Environmental Conservation, citizen groups, and government agencies.

Searching for reliable testing equipment? Eco-Rental Solutions is pleased to offer quality equipment at affordable prices. Get started today by requesting a quote online or visiting one of our seven rental locations in New York, Illinois, California, or Missouri!