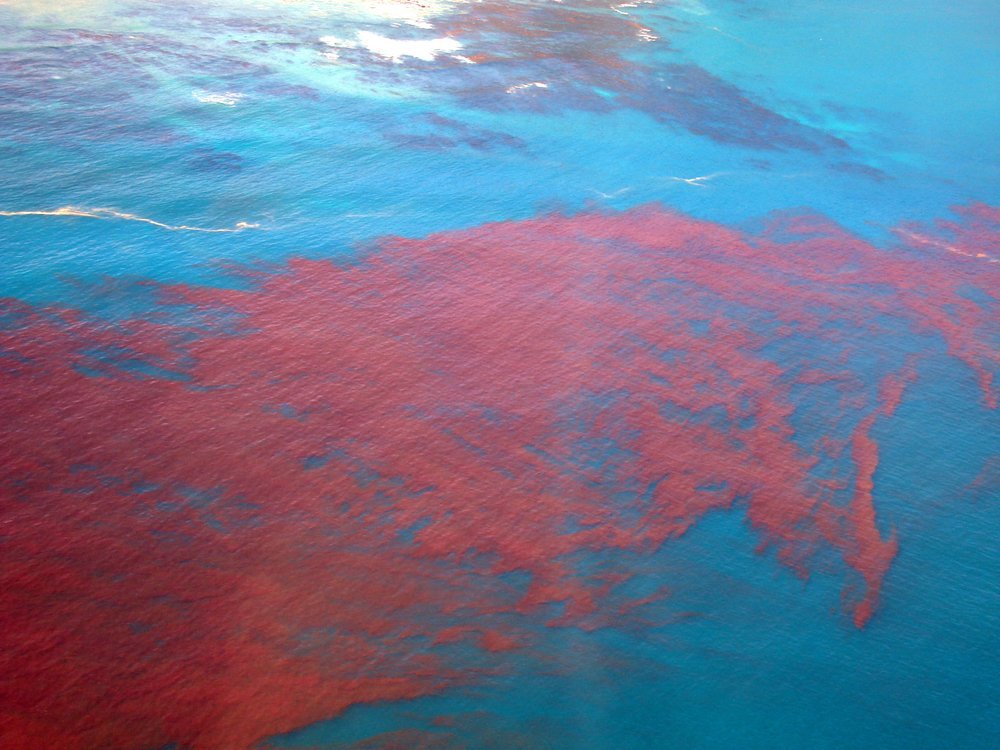 Algae grows naturally within its ecosystems, but certain species reproduce at such a fast rate, they become dangerous. Microscopic systems in the ocean can bloom into dense patches near the surface — commonly referred to as “red tides” — according to the Smithsonian Institute.

Some of these harmful algal blooms (HABs) produce toxins that can kill marine life, contaminate shellfish, irritate the skin, and cause unpleasant odors. HABs can be found worldwide, and according to the Smithsonian Institute, they seem to be growing larger, more intense, and becoming increasingly persistent.

Learn more about HABs, and how to decrease your chances of exposure.

Scientists in Florida are working to find a way to manage toxic algae blooms, such as the “red tide,” that have been killing marine life along a 150-mile stretch of the state’s Gulf Coast, according to an August 2018 Reuters report. That same month, former Governor Rick Scott issued a red tide emergency order, allotting additional state funds for research, cleanup, and wildlife rescues.

The urgency of the situation has been realized, following a 10-month toxic algae bloom that caused masses of rotting fish to wash up on Southwestern Florida beaches from Tampa to Naples. The red tide is also confirmed or thought to have caused 206 manatee deaths so far this year, according to data released on Nov. 28 by the Florida Fish and Wildlife Conservation Commission.

Scientists are currently testing a patented process that would pump seawater tainted by red algae into an ozone-treatment system and then pump the decontaminated back into the affected body of water, according to Reuters. So far, the experiments have succeed in eliminating all traces of the algae and its toxins, returning the water to a safe level within 24 hours.

HABs cannot be detected with the naked eye, according to the Centers for Disease Control and Prevention. Even if an algal bloom is not visible, there’s still a chance toxins are present. The CDC offered the following tips to keep both yourself and your pets safe from HABs.

Do not enter bodies of water that:

Additionally, the CDC urges you to always follow local or state guidelines if you’re notified algal toxins are present in your tap water.

If you’re working to combat harmful algal blooms, Eco-Rental Systems has the testing equipment needed to carefully monitor your water. Request a quote online today or stop by one of our seven rental locations in New York, Illinois, California, or Missouri to get started!