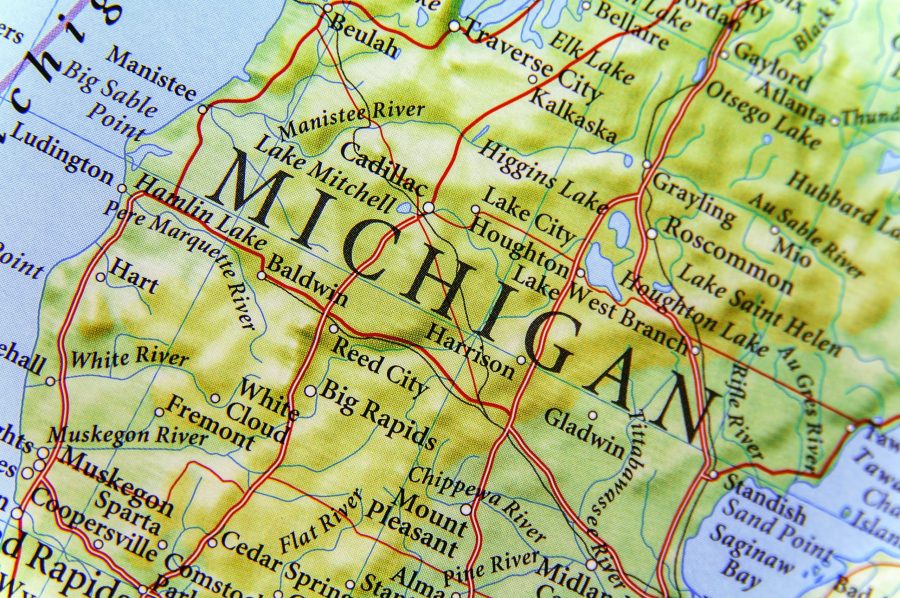 The Kent County Health Department in Michigan is currently in the midst of its largest-ever cancer study, and the waste dump sites from the Wolverine World Wide are the focus. The health department is working to help cross-reference cases of rare cancer in patients who live around known and potential waste areas.

One of these locations is a known site in Belmont, MI where the private drinking water wells of neighboring residents have been tainted by per- and polyfluoroalkyl substances known as PFASs or PFCs. These chemicals were in the Scotchgard used to waterproof leather for Hush Puppies shoes manufactured by Wolverine at its former leather tannery in Rockford, MI.

The first phase of the study involves using the state’s cancer registry to compare instances of pediatric and urogenital cancer in residents living near the tannery waste sites to those residing elsewhere in Kent County. Residents in impacted areas will be surveyed about health issues for phase two.

Chris Hufnagel, an executive from Wolverine World Wide has admitted the shoe company left weathered leather scraps littered on the Rogue River banks in Rockford for years after its tannery complex was demolished, according to MLive.com. He admits this shouldn’t have happened and has shared the company’s commitment to cleaning it up.

Richard Rediske, a scientist at Grand Valley State University’s Annis Water Resources Institute, said if leather was treated with Scotchgard and left on the riverbank, standard runoff from stormwater could be assisting in the spread of PFAS, according to MLive.com. Upstream from the Rockford dam, a fish consumption advisory is currently in place for PFOS — a PFAS compound that served as the main component in Scotchgard.

In mid-October, lawyers for nearly 40 residents who live near the old tannery waste dump site sent a letter of intent to sue the company, in an attempt to get the site cleaned up. The neighbors want Wolverine to remove the contaminated soil from the property, rebury it in a pit lined with a hazardous waste liner and encase the property with a slurry wall to hold the polluted water, according to a report from the Associated Press. XGeneve

MLive.com reported that Wolverine is aware of the possible lawsuit, but “Does not comment on potential litigation.”
If you need reliable environmental testing equipment, look no farther than Eco-Rental Solutions. We’re here to serve you, so stop into one of our seven rental locations in Rochester, NY; Elmsford, NY; Chicago, IL; San Diego, CA; Oakland, CA; Tustin, CA; and St. Louis, MO or request a quote online today!