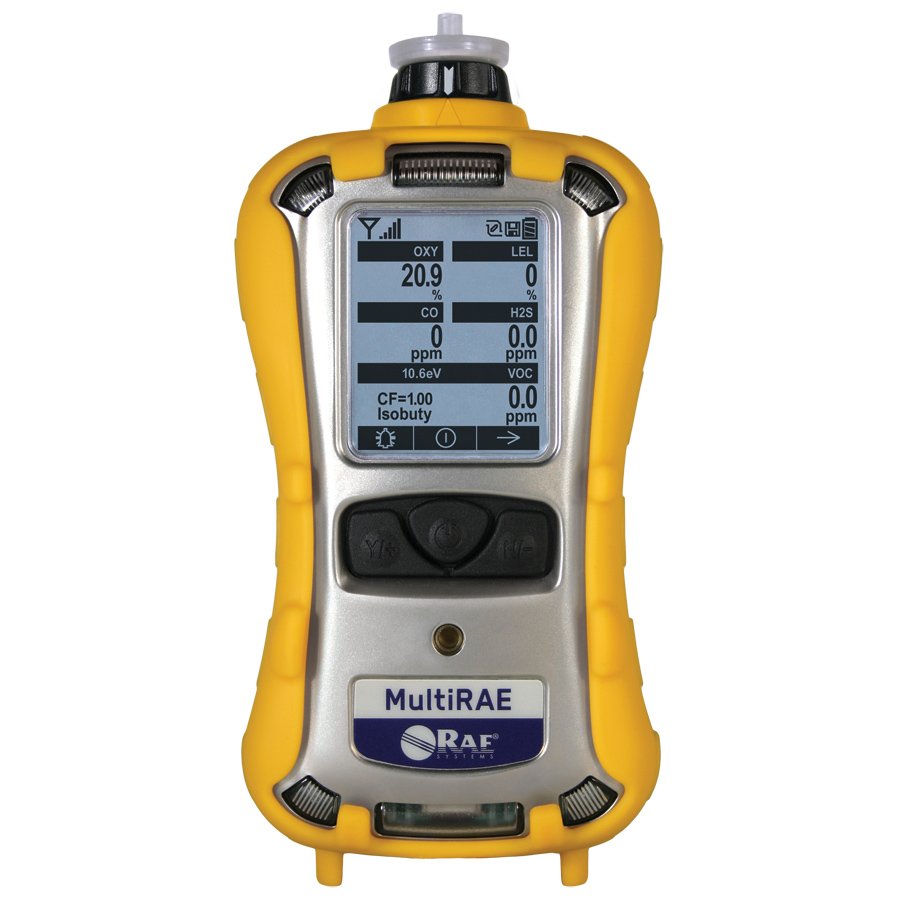 On January 18, tragedy struck the small community of Key Largo, FL, where three utility workers died from inhaling poisonous fumes. All contractors working on a road project, the three men were responding to a complaint of a sewage backup from neighbors.

Upon realizing one part of the pavement was not properly settling, one worker removed a manhole cover and climbed in to investigate. He quickly become trapped and unresponsive, prompting a second worker to step in. Soon after, the second worker also stopped responding, so a third descended into the hole. None of the men were wearing protective gear to combat the deadly hydrogen sulfide and methane gas inside, that ultimately caused their death.

A firefighter quickly sprang into action, but opted to remove his protective gear, because he couldn’t fit in the hole with it. Fortunately, another firefighter was standing by — in full protective gear — to pull him out and save his life when he too fell unconscious within seconds. He has since been released from a Miami hospital, after fighting for his life in the intensive care unit.

Lessons Learned From This Tragic Accident

A truly heartbreaking situation, this accident was probably entirely preventable. Currently under investigation by the Occupational Safety & Health Administration (OSHA) and the Monroe County Sheriff’s Office, this tragedy likely could’ve been avoided if the workers were outfitted in proper protective gear.

Designed to keep shield workers from hazardous conditions, the importance of always wearing protective equipment cannot be emphasized enough. Workers need to be trained to recognize potential hazards and have the right gear on-hand to suit up in. Nothing is more important than keeping workers safe on the job, so hopefully this awful tragedy will serve as a learning experience to avoid similar accidents in the future.

At Eco-Rental Solutions, we’re committed to providing you with reliable equipment you can count on, at a competitive rate you can afford. Our friendly customer service team is ready to assist you at one of our seven locations in Rochester, NY; Elmsford, NY; San Diego, CA; Oakland, CA; Tustin, CA; St. Louis, MO, and Chicago, IL or you can request a quote online today!